Posted in Knitting by Laura and Bruce On September 15, 2015. No comments

Looks like the Aran jumper is here to stay.  While Ireland cannot keep up with the wool needed world wide to make this jumper, it is still one of the knitting favorites that is still in fashion today.

Just a good read of the history of the Aran Jumper.

THE ARAN JUMPER is as well-known a style icon these days as you could think of, but have you ever stopped to think about where the style came from in the first place?

Murphy of Ireland, a Donegal-based heritage clothing retailer, have created a timeline tracing the history of one of Ireland’s most famous garment creations.

Knitting was first encouraged on the isolated islands off Galway’s coast in the 1890s, with hand-knitted socks the main creation at first. 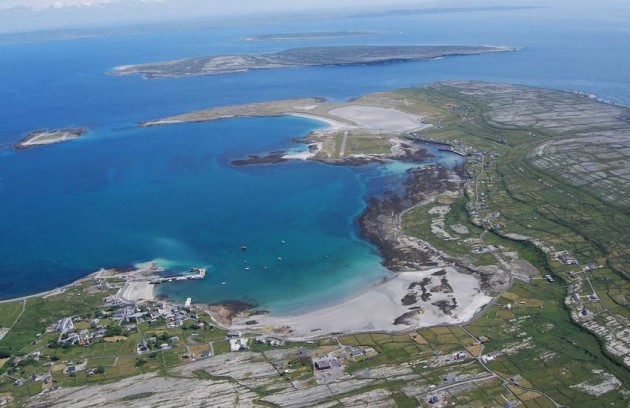 It was incorrectly surmised by playwright JM Synge that each family had a different sweater pattern on the islands so that if someone drowned they could be identified by that pattern. 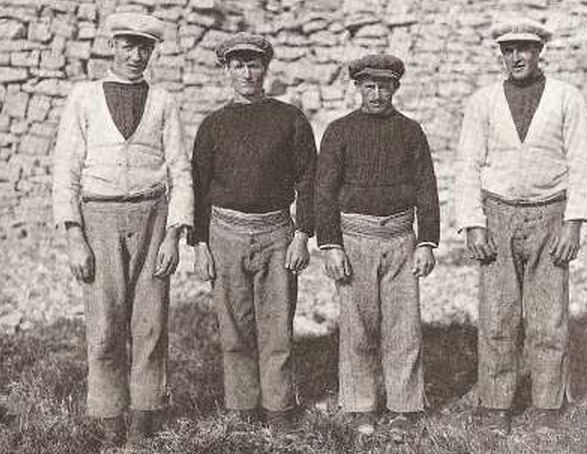 The film Man of Aran in 1934, although making the islands famous, did not feature the patterns we know so well today. In fact, the first such products didn’t go on sale until the following year.

It was in 1950 that the jumper came to worldwide attention when style icon and legendary beauty Grace Kelly was pictured wearing an Aran sweater, as later was Steve McQueen. 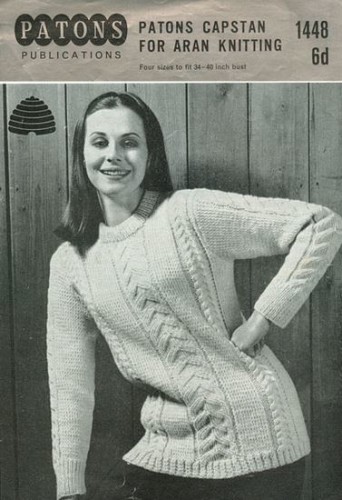 From there, Aran patterns were featured in Vogue Magazine in 1956 and the concept started to take off. A dedicated cottage industry sprang up in the 1970s with companies setting up shop on Inis Mór, the largest of the islands. 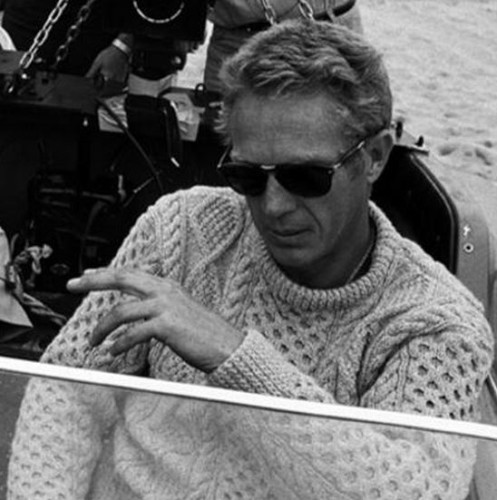 “The Aran is a wonderful symbol of Ireland,” Paul Murphy, managing director with Murphy of Ireland, told TheJournal.ie.

I believe that it is still fantastic that we have something like the it that is still so uniquely Irish.

It also highlights the amazing craftsmanship that those who make the jumpers display. It’s something we should really shout about. 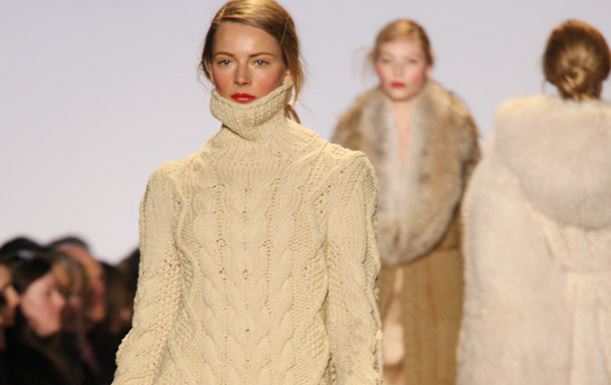 Nowadays, the majority of Aran jumpers are produced on the mainland as the islands no longer farm sheep’s wool in sufficient quantities to keep up with demand.

But with international designers now featuring Aran patterns as a matter of course, and with endorsements from the likes of Sarah Jessica Parker and Cara Delevingne, the jumper’s popularity is here to stay.

The timeline above was created by Paul Murphy, managing director of vintage clothing retailers Murphy of Ireland. You can visit their website here.

Thanks to Paul Murphy and Yahoo for this Article.